Type 1 diabetes is an autoimmune disease resulting from the progressive and selective destruction of insulin producing beta cells by autoimmune cells.The beta-cell destruction results from the combined effect of inflammation and recurrent autoimmunity. In response to inflammatory signals, islet cells engage adaptive mechanisms where endoplasmic reticulum (ER) and mitochondria act in concert to restore cellular homeostasis. In the recent years it has become clear that this adaptive phase may trigger the development of autoimmunity by the generation of autoantigens recognized by autoreactive CD8 T-cells. We know that perturbations imposed by environmental modifications disturb the cellular equilibrium and affect high fidelity transcriptional and translational processes during conversion of the genetic information into proteins (Kracht et al. ,Trends in Endocrinology and Metabolism 2016; Roep et al., Curent Opinion in Immunology 2016) . In collaboration with Prof. Bart O. Roep (Department of Immunohematology and Blood bank Leiden University Medical Center, Department of Diabetes Immunology, Diabetes & Metabolism Research Institute at the Beckman Research Institute, City of Hope, USA), we have recently demonstrated that translation of the insulin mRNA was influenced by environmental modification and that ER stress induction led to translation of a frame shift polypeptide recognized by CD8 T-cells in T1D PBMCs (Kracht et al., Nature Medicine 2017). These results reinforce the importance of non-native proteins in triggering immune response.

The identification of such polypeptides is a source of concern. While progress on RNA analysis allow, nowadays, single cell sequencing with a complete coverage of the mRNA molecule and a clear identification of messengers expressed, proteomic analyses are still limited by their sensitivity. We are currently revisiting ribosome foot printing assays to establish a precise mapping of translation initiation sites through beta cell mRNA in order to identify new alternative translational epitopes. Identification of these novel neoantigens may serve as biomarkers of T1D progression (JDRF).

Also, in a program supported by the DON foundation and the Dutch Diabetes research foundation, we are dissecting the interaction between the different beta cell organelles in response to environmental challenges and determine how these adaptive mechanisms meant to be protective become detrimental by increase beta cell exposure to the immune system. This project run in collaboration with Dr. Bruno Guigas (Parasitology department) and Prof. Decio Eizirik (Center for Diabetes Research, Brussel) aims at in-depth study of molecular mechanisms of response to stress and the identification of novel therapeutic strategies to release beta cell stress. 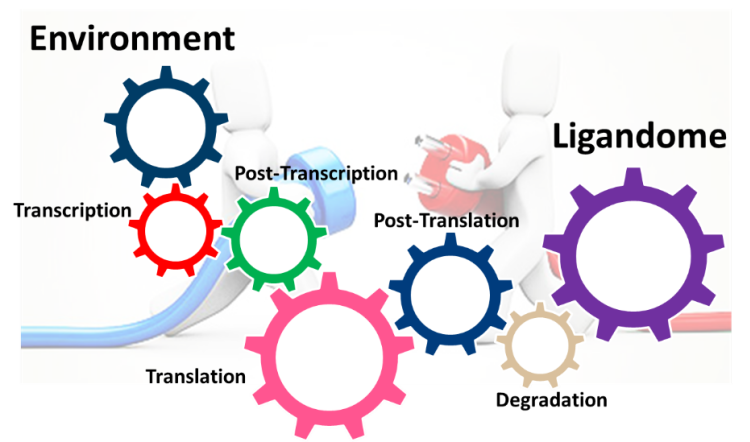