Peptides are routinely synthesized in the range of 5-80 amino acids, in an amount of 1-200 µmol (smaller and larger amounts are also possible). All peptides are analyzed by LC-MS and if needed purified by RP-HPLC. For analytical purposes the peptide core facility has a Waters liquid chromatography electro spray mass spectrometer at its disposal. More than 6000 peptides are synthesized on a yearly basis for internal as well as external parties in academia and industry alike. 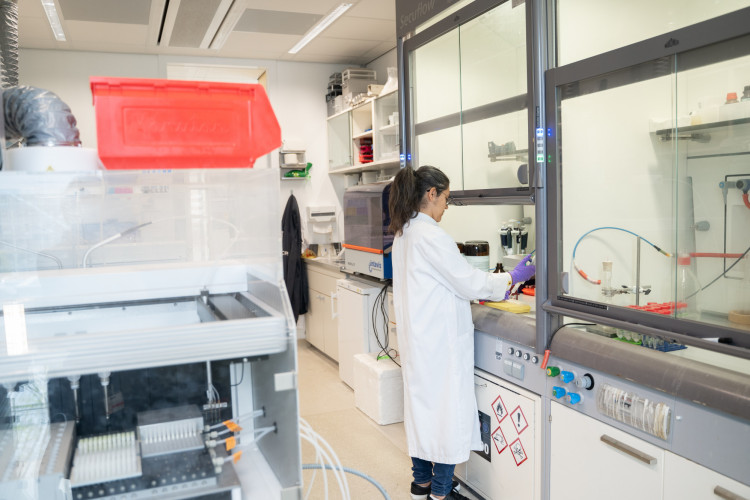 Besides "straight forward" peptides it is also possible to synthesize specifically modified peptides.

Being both an organic chemistry lab and a biochemistry/chemical biology lab working with reagents ranging from in house prepared small molecule inhibitor libraries all the way up to activity based probes consisting of modified di-ubiquitin proteins, we routinely use a wide variety of equipment: 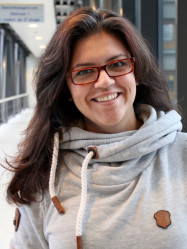